Once upon a time, March 7th, 1983 to be exact, a boy named Nicholas David Mandelberg was born to two loving parents named Cynthia Susanne Whitcomb and Irving Arnold Mandelberg.

Many things happened after that day but one of the most noteworthy was exactly 24 years later on Nick’s birthday when by some stroke of luck or fate or perhaps destiny  a friend of Nick’s roommate brought a girl named Sarah over for his birthday dinner.  Sarah boldly went for the hug upon introduction and the two have rarely found themselves apart ever since. 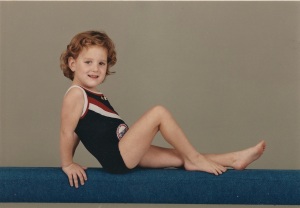 Sarah Elizabeth Strickland, a firecracker reared in the Lone Star State knew at once that Nick was the spark of life she was missing.  Now realize friends, not even the fairytales go down without a hitch but these two have found a way to make life and love function in a manner few others have managed.

A delicate chemistry of sassiness, camaraderie, and never going to bed angry has proved a perfect equilibrium for this legendary couple.  So when rumors surfaced that they may be tying the proverbial knot, no objection was heard, nor a family surprised.

December 25th, 2009: In the hustle and bustle of Christmas morning at the Whitcomb residence in Wilsonville, Oregon Sarah opened a box that was empty.  Supposing this was a family joke she wasn’t savvy to, or perhaps someone truly forgot to put the gift in the box she quietly said, “It’s empty,” and smiled bashfully.  At this Nicholas took a knee, opened a box chalk full of sparkles, and silently started to cry… and Sarah started crying, and then of course Nick’s mother, aunt and sister, the only others present (no pun intended), began to cry as well.  And she said yes, obviously, which brings us to our final date:

October 21st, 2010 AD: An occasion of Mandelberg proportions.  So perhaps the name shall live on.  The day the magnificent and life-filled creature that is Sarah Elizabeth was wed to the kind and knightly merk called Nicholas David.  All glasses were raised to Happily Ever After. 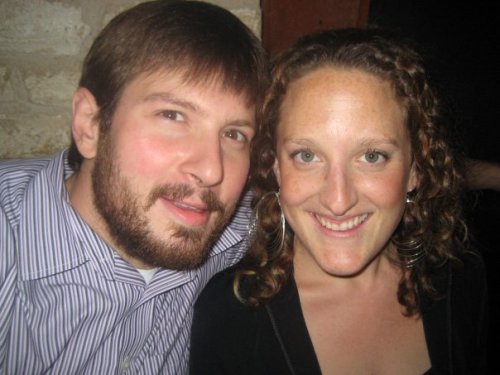